Meta (formerly Facebook) and Amazon Web Services (AWS) have announced that they are strengthening their collaboration with several goals in mind. In addition to cloud computing, this partnership also covers the Meta software library, PyTorch.

Companies took to the Amazon Web Services: Invent event to announce the news. “ Meta uses AWS’ extensive infrastructure and capabilities to complement its existing on-premises infrastructure, and will extend its use of AWS compute, storage, database, and security services to ensure privacy, reliability, and scale in the cloud Mark Zuckerberg’s company explains.

in the same category

You should know that the two giants were already working together, though when Facebook acquired Instagram in 2012, the company decided to move Instagram activities from AWS to an internal infrastructure. Now AWS is” A long-term strategic cloud service provider by Meta. With this in mind, Meta will also use AWS data centers in addition to its own, run collaborations with third-party companies on AWS, and will also use Amazon Cloud to improve the integration of the companies it acquires running on the giant cloud. 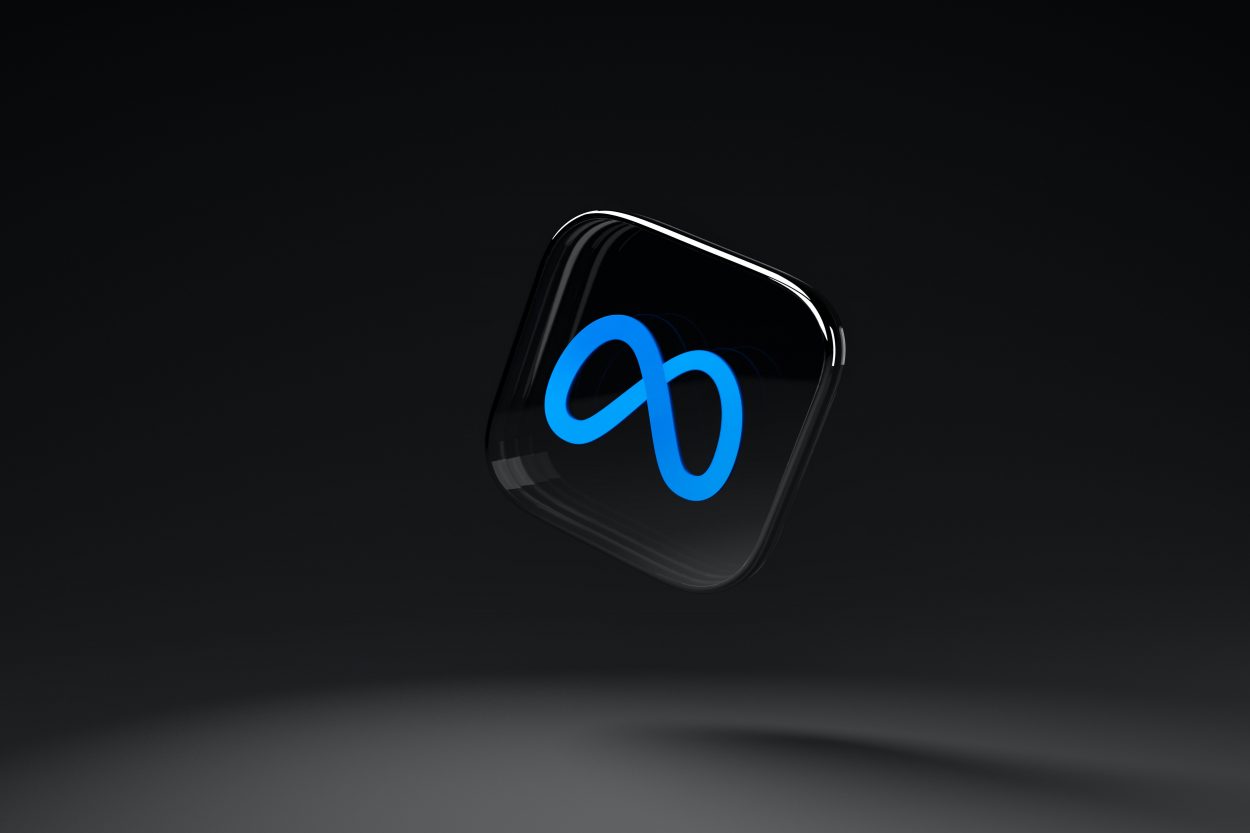 Now, Meta is focusing on the Metaverse, and this collaboration is heading in that direction. fee :
Dima Solomin / Unsplash

In addition, this collaboration is also intended to help AWS enterprise customers better use PyTorch by Meta. It is an open source software library based on artificial intelligence and deep learning models, which is already attracting many players in this sector. In addition, Meta will use AWS computing services for AI research and development for its Meta AI module.

The goal of this partnership is clear: Over the next 10 years, the two companies aim to combine their knowledge to accelerate the way developers build, train, deploy, and run AI and machine learning models. This will include creating native tools to improve PyTorch performance, applicability, heuristics cost, and feedback ZDNet.com.

For Meta, it’s a very impressive strategic move: the social networking giant will likely buy several startups in the coming years, especially in order to build its metaverse. Since AWS is one of the largest cloud service providers in the world, acquisitions will be facilitated through this collaboration. For AWS, this will mean indirectly playing an important role in deploying the metaverse.